Populate the side area with widgets, images, and more. Easily add social icons linking to your social media pages and make sure that they are always just one click away.

Sir Austin O’Brien was superintendent of Edmonton Catholic Schools from 1924 to 1961.. He administered the school district with a sense of fairness and justice.  His leadership led to high morale and loyalty among staff, inspiring people to make financial sacrifices in order to preserve Edmonton Separate Schools during the depression years. He helped build a system characterized by high academic standards and by outstanding teaching methods. He was an outstanding business administrator and educational supervisor, noted for making the right decisions on behalf of Catholic education. 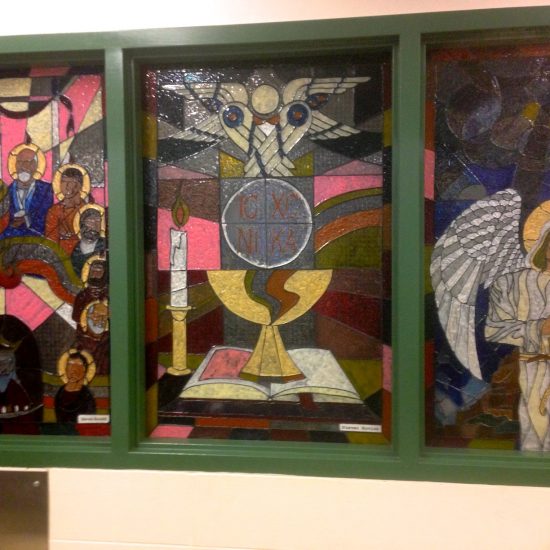 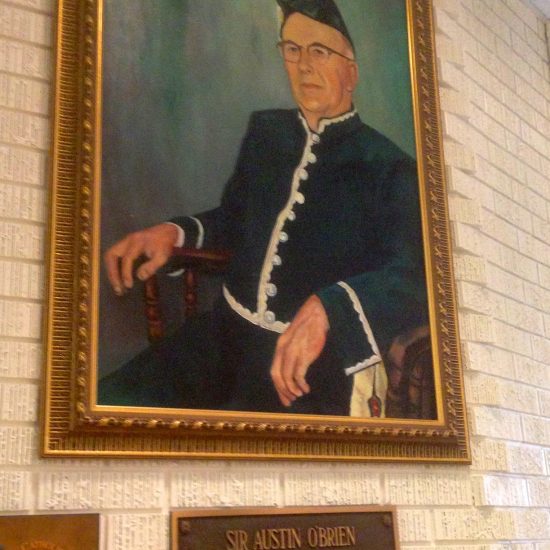 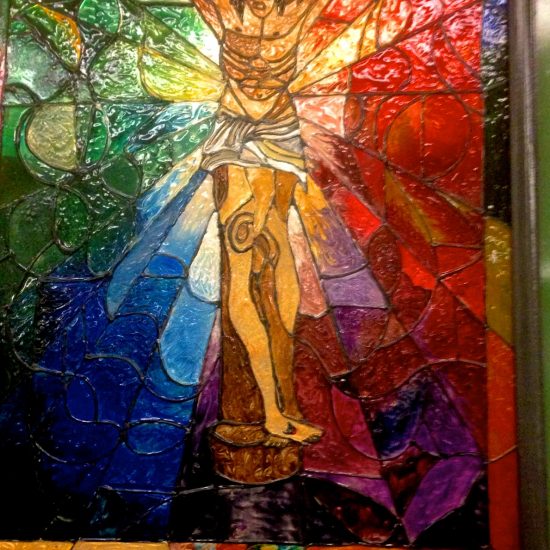 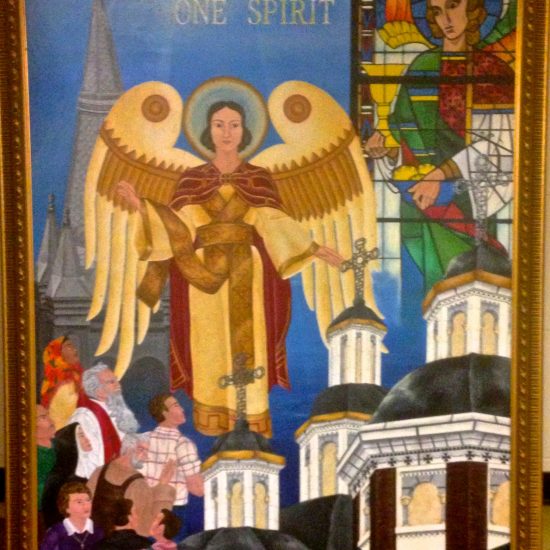 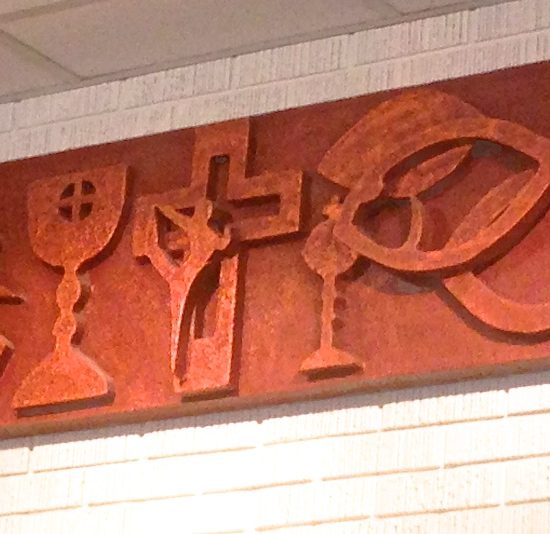 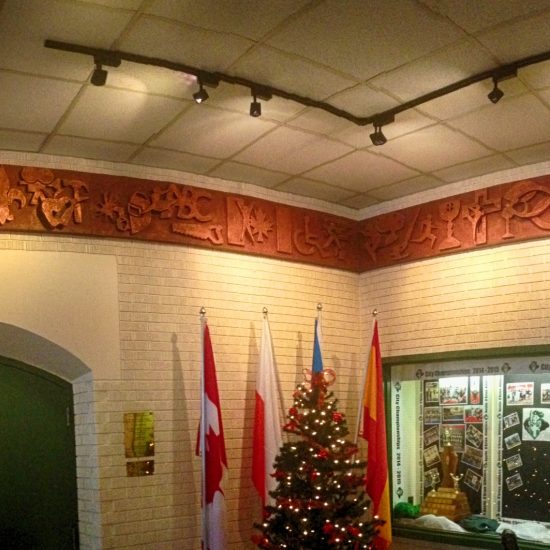